Compassion is often regarded as having sensitivity, an emotional aspect to suffering, though when based on cerebral notions such as fairness, justice, and interdependence, it may be considered rational in nature and its application understood as an activity also based on sound judgment. Compassion motivates people to go out of their way to help the physical, mental, or emotional pains of another and themselves.

The etymology of “compassion” is Latin, meaning “co-suffering.” Compassion involves “feeling for another” and is a precursor to empathy, the “feeling as another” capacity for better person-centered acts of active compassion; in common parlance active compassion is the desire to alleviate another’s suffering.

Compassion involves allowing ourselves to be moved by suffering and experiencing the motivation to help alleviate and prevent it. An act of compassion is defined by its helpfulness. Qualities of compassion are patience and wisdom; kindness and perseverance; warmth and resolve. It is often, though not inevitably, the key component in what manifests in the social context as altruism. Expression of compassion is prone to be hierarchical, paternalistic and controlling in responses. Difference between sympathy and compassion is that the former responds to suffering from sorrow and concern while the latter responds with warmth and care.

Pope in Santa Marta: God is compassionate not indifferent

The Virtue of COMPASSION - A Catholic Mom's Confession

Compassion as Jesus Practiced It | Ron Rolheiser, OMI
This lecture, entitled "The Penultimate Invitation within Christian Discipleship: Compassion as Jesus Practiced It," was delivered by Fr. Ron Rolheiser, OMI at Oblate School of Theology's 2019 Summer Institute. Ron Rolheiser, OMI is a Roman Catholic priest, member of the Missionary Oblates of Mary Immaculate and president of Oblate School of Theology. Father Ron is a theologian, professor, and award-winning author. Apart from his academic knowledge in systematic theology and philosophy, Father Ron is an internationally renowned speaker and spiritual writer whose books appeal to Christians of all backgrounds and spiritual seekers of all kinds. He writes an award-winning weekly column that...

Pope in Santa Marta: God is compassionate not indifferent
Subscribe!: http://smarturl.it/RomeReports Visit our website to learn more: http://www.romereports.com/en Follow us on Facebook: https://www.facebook.com/RomeReportsENG/ [NEWS DESCRIPTION] --------------------- For broadcasting: sales@romereports.com ROME REPORTS, http://www.romereports.com, is an independent international TV News Agency based in Rome covering the activity of the Pope, the life of the Vatican and current social, cultural and religious debates. Reporting on the Catholic Church requires proximity to the source, in-depth knowledge of the Institution, and a high standard of creativity and technical excellence. As few broadcasters have a permanent correspondent in Rome, ROME R...

The Virtue of COMPASSION - A Catholic Mom's Confession
Do you struggle with compassion? Do you think of other's suffering as relative to your own personal trials and crosses? Well, you're not alone. Compassion is something I have had to work on and develop as I strive to become a saint. I made this video for anyone who perhaps has a similar personality. 😉 // MENTIONS Absolute Truth video: https://youtu.be/bhksjxbw8oM // CONNECT WITH ME Instagram: https://instagram.com/laurajw2007 Subscribe: https://youtube.com/c/WhatLauraLikes2018 Facebook: https://facebook.com/whatlauralikes Blog: https://whatlauralikesblog.wordpress.com // MY EQUIPMENT Camera: https://amzn.to/2Vl5gQL iPhone adapter: https://amzn.to/2RmXWoy Ringlight: https://amzn.to...

Mother Teresa Love and Compassion
Mother Teresa (born Anjezë Gonxhe Bojaxhiu Albanian: [aˈɲɛzə ˈɡɔndʒɛ bɔjaˈdʒiu]; 26 August 1910 – 5 September 1997) also known as Blessed Teresa of Calcutta, MC,] was an Albanian Roman Catholic nun and missionary. She was born in Skopje (modern Republic of Macedonia), then part of the Kosovo Vilayet in the Ottoman Empire. After having lived in Macedonia for eighteen years, she moved to Ireland and then to India, where she lived for most of her life. Mother Teresa founded the Missionaries of Charity, a Roman Catholic religious congregation, which in 2012 consisted of over 4,500 sisters and was active in 133 countries. They run hospices and homes for people with HIV/AIDS, leprosy and tuberc...

Caught up with Jesus and Mary in God's Compassion - Fr Richard Conrad OP
Caught up with Jesus and Mary in God's Compassion: God—"He Who Is"—is beyond change and emotion, so in a literal sense God, as God, does not suffer. But the powerful metaphor of God's compassion points us to dimensions of his infinite love, which is manifest as mercy. Hence our works of mercy and compassion are an imitation of God, even a participation in the Personal Divine Love we call "the Holy Spirit". Jesus Christ, the Word become flesh, is the Incarnation of God's mercy, and his Passion is the great revelation of God's compassion. The "images of pity", especially those in which Mary suffers with Jesus, attract and inspire our compassion. Because of the Passion of God the Son, it is ...

I'm Not Ashamed (2016)
5.8
I'm Not Ashamed (2016) 1h 52min | Biography, Drama | 2 March 2018 (Poland)
Director: Brian BaughWriters: Philipa A. Booyens, Robin HanleyStars: Masey McLain, Ben Davies, Cameron McKendry
Summary: The true story of Rachel Joy Scott - the first student killed in the Columbine High School shooting on April 20, 1999.
Countries: USALanguages: English
Source: imdb.comDisclaimer: This plugin has been coded to automatically quote data from imdb.com. Not available for any other purpose. All showing data have a link to imdb.com. The user is responsible for any other use or change codes. 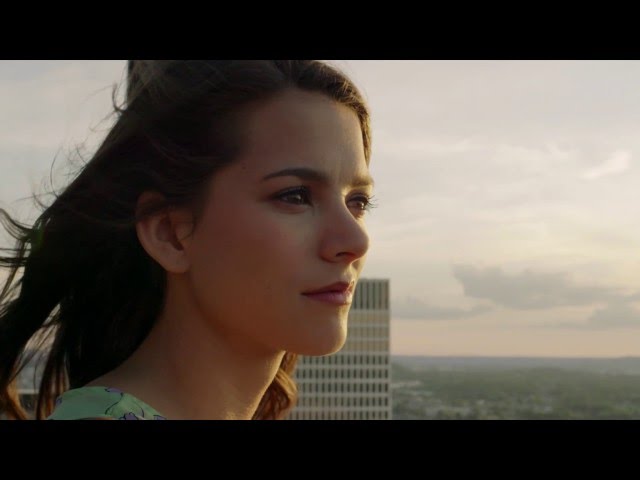 TRAILER: The true story of Rachel Joy Scott – the first student killed in the Columbine High School shooting on April 20, 1999. 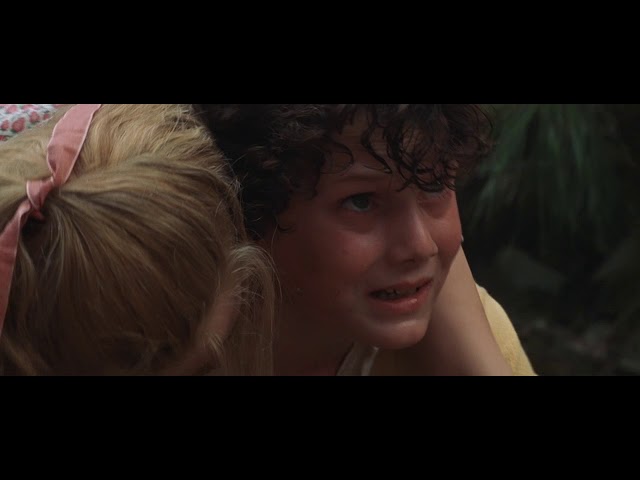 The scene where Bobby “O” carries Carol up the hill is a beautiful portrayal of courage, fortitude, mercy and compassion. The scene comes about 3/4’s of the way through the film. (Bil Shappell)

Forrest Gump (1987)
8.8
Forrest Gump (1994) 2h 22min | Drama, Romance | 6 July 1994 (USA)
Director: Robert ZemeckisWriters: Winston Groom, Eric RothStars: Tom Hanks, Robin Wright, Gary Sinise
Summary: The presidencies of Kennedy and Johnson, the events of Vietnam, Watergate, and other historical events unfold through the perspective of an Alabama man with an IQ of 75, whose only desire is to be reunited with his childhood sweetheart.
Countries: USALanguages: English
Source: imdb.comDisclaimer: This plugin has been coded to automatically quote data from imdb.com. Not available for any other purpose. All showing data have a link to imdb.com. The user is responsible for any other use or change codes. 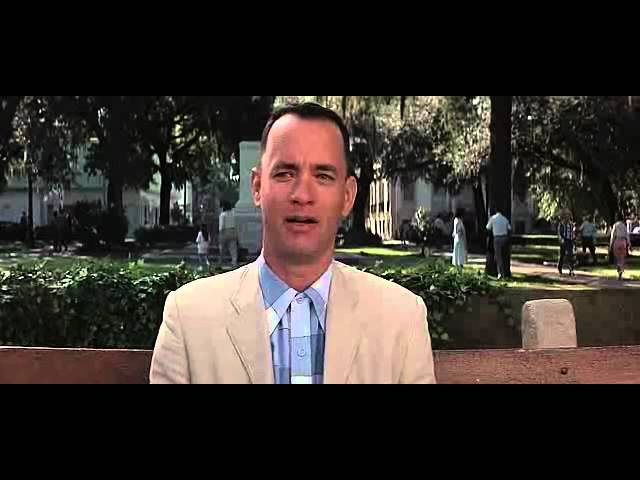 The first schoolbus scene with Forrest trying to find a seat is a great lesson in mercy and compassion. While no one else would offer Forrest a seat, Jenny invites him to sit with her. (Bil Shappell/St. Paul’s Ev. Lutheran Church, Lutherville, MD)

Finding God in Everything
Why Did Jesus Walk On Water?
Finding God in Random Places
How Did Peter Walk on Water?
«
Prev
1
/
3
Next
»