In the 1954 movie On the Waterfront Father Barry (Karl Malden) rallies the dock workers and encourages them to stand up to the mob. “Boys, this is my church! And if you don’t think Christ is down here on the waterfront, you’ve got another guess coming! …He sees why some of you get picked and some of you get passed over. He sees the family men worrying about gettin’ the rent and gettin’ food in the house for the wife and the kids. He sees you…” (2:41)

I Love Movies: Bryan Cranston - On the Waterfront

On the Waterfront Analysis 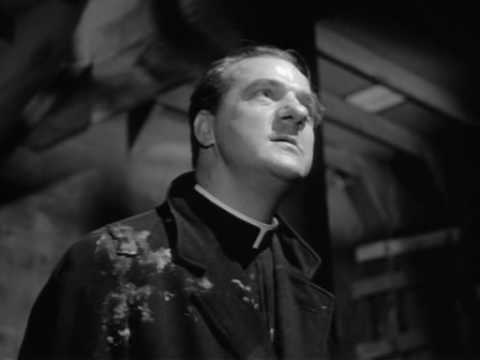 In the 1954 movie On the Waterfront Father Barry (Karl Malden) rallies the dock workers and encourages them to stand up to the mob. It is considered one of the most powerful sermons ever placed on film, Father Barry speaks of Christ and his crucifixion on the docks.

Some people think the Crucifixion only took place on Calvary. They better wise up. Taking Joey Doyle’s life to stop him from testifying is a crucifixion. And droppin’ a sling on Kayo Dugan because he was ready to spill his guts tomorrow – that’s a crucifixion! And every time the mob puts the crusher on a good man, tries to stop him from doing his duty as a citizen – it’s a crucifixion. And anybody who sits around and lets it happen, keeps silent about something he knows has happened, shares the guilt of it just as much as the Roman soldier who pierced the flesh of Our Lord to see if He was dead.

Boys, this is my church! And if you don’t think Christ is down here on the waterfront, you’ve got another guess coming! Every morning when the hiring boss blows his whistle, Jesus stands alongside you in the shape up. He sees why some of you get picked and some of you get passed over. He sees the family men worrying about gettin’ the rent and gettin’ food in the house for the wife and the kids. He sees you sellin’ your souls to the mob for a day’s pay and what does Christ think of the easy-money boys who do none of the work and take all of the gravy? And how does he feel about the fellows who wear a hundred and fifty dollar suits and diamond rings, on your union dues and your kickback money? And how does He, who spoke up without fear against every evil, feel about your silence?…

You want to know what’s wrong with our waterfront? It’s the love of a lousy buck. It’s makin’ the love of the lousy buck, the cushy job, more important than the love of man! It’s forgettin’ that every fellow down here is your brother in Christ!

But remember, Christ is always with you. Christ is in the shape up. He’s in the hatch. He’s in the union hall. He’s kneeling right here beside Dugan. And He’s sayin’ with all of you, if you do it to the least of mine, you do it to me! And what they did to Joey, and what they did to Dugan, they’re doin’ to you. And you. You. All of you! And only you, only you with God’s help, have the power to knock ’em out for good.

A movie on labor problems

The 1954 movie On the Waterfront is considered a classic in filmmaking. In 1989, it was one of the first 25 films to be deemed "culturally, historically, or aesthetically significant" by the Library of Congress and selected for preservation in the United States National Film Registry.

The movie features Marlon Brando as longshoreman Terry Malloy, who gets locked in a brutal battle with the ruthless labour boss Johnny Friendly, played by Lee J. Cobb. The issue is the rights of the dockworkers. Not only are the longshoremen being exploited by the ship owners, but they are also being shaken down by their own union leaders.

The character of the priest in the film, Father Barry, was based on the actual work on the docks of a hardbitten Irish-Catholic Jesuit Priest, Father John Corridan. From 1946-1957 he waged a one man crusade in New York against the gangsters who controlled the International Longshoreman’s Association.

In one scene Father Barry rallies the dock workers and encourages them to stand up to the mob (c.f. movie clip).

Afterwards, the Marlon Brando character undergoes a transformation after his brother is murdered by Johnny Friendly’s goons. From being a tough and uncaring street fighter, he becomes a crusader for his fellow workers and testifies for them to the Crime Commission against their corrupt labor bosses.

Today’s Gospel also deals with a labor problem. At first it appears that the parable is setting up a model for management and labor relationships. Such is not the case.

The parable by our Lord is more about the generosity of God than about working conditions. The story is more about the supreme goodness of God than about wage settlements. The punch line in the parable is the statement at the end: “I intend to give this man who was hired last the same pay. I am free to do as I please with my money, am I not? Or are you envious because I am generous?”

In his book The Parables of Jesus, Joachim Jeremias says that today’s Gospel portrays the behavior of a large-hearted man who is compassionate and full of sympathy for the poor. (Albert Cylwicki in His Word Resounds; quoted by Fr. Botelho). 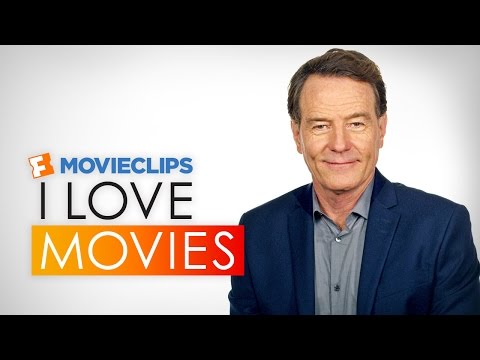 I Love Movies: Bryan Cranston - On the Waterfront 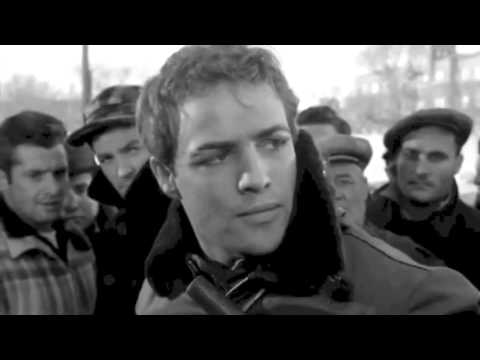 On the Waterfront Analysis 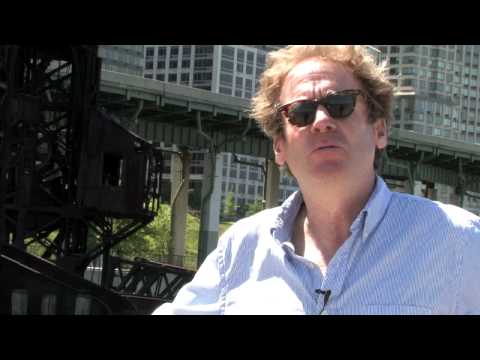 IMDb Information Box
8.1
On the Waterfront (1954) 108min | Crime, Drama, Thriller | 22 June 1954 (Japan)
Director: Elia KazanWriter: Budd SchulbergStars: Marlon Brando, Karl Malden, Lee J. Cobb
Summary: An ex-prize fighter turned longshoreman struggles to stand up to his corrupt union bosses.
Countries: USALanguages: English
Source: imdb.comDisclaimer: This plugin has been coded to automatically quote data from imdb.com. Not available for any other purpose. All showing data have a link to imdb.com. The user is responsible for any other use or change codes.
«
Prev
1
/
1
Next
»